Richie Beirach sent me a Youtube recording of him, George Mraz, and Al Foster playing Dave Brubeck's In Your Own Sweet Way. I wrote back asking Richie about Brubeck. In truth, I haven't listened to him much.

Dave's real talent was his compositions. There are three that deserve special attention.

1. IN YOUR OWN SWEET WAY

This is very well known and much played and recorded by almost everyone, and for good reason.  I played it because of the great motovic but lyrical melody. The tune has an unusual but totally logical chord progression with a brilliant contrast in the bridge.  An intelligent 8-bar Ab 7 sus vamp between every chorus builds tension and then releases it during the entire course of the solo. It is a pleasure to improvise on.

This is Dave's slick beautiful tribute to Ellington that includes syncopated written-out rhythmic subtlety showing his harmonic genius. It's not simple to play and improvise over because it goes through a wide cycle of keys. This also has a very creative bridge. It's really a fitting tribute to Duke.

This is a beautiful ballad with a rubato introduction on Brubeck's Time Out CD with Take 5. This romantic piece has a brilliant and memorable melody that is enhanced by Dave's harmonic genius. When I was growing up in Brooklyn, this was one of my favorite go-to tunes to listen to including Milestones, Billy Boy, and Bill Evans Portrait in jazz. 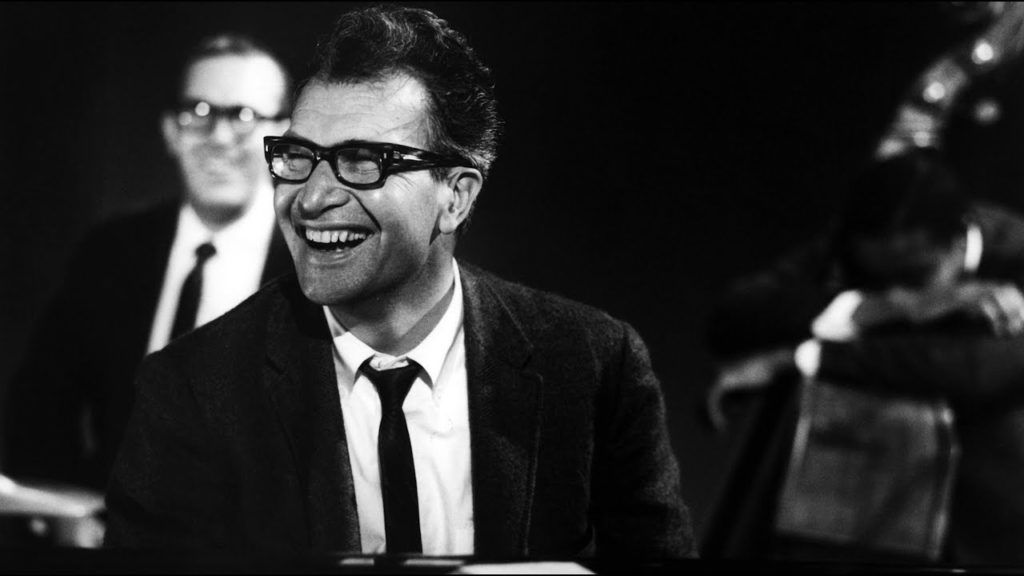 Although I have great respect for Dave Brubeck as a man and a composer I must say that I found his feeling for rhythm rather clumsy and awkward. His time feel was very stiff and unswinging in my opinion, but he played the piano well and could exhibit nice voicings for his great harmonies. Dave had a singing tone on the piano but he sometimes banged and was not really in the smooth flow rhythmically that we have come to expect from our great jazz pianists.

I am glad that Take 5 became so popular because it acted as a pathway for many interested people and musicians to find their way into a larger appreciation of jazz music.

Dave was a sweet decent guy. A cowboy really. He lived on a ranch and raised horses. He was completely out of the normal jazz musician background, partly because he studied with composer Darius Milhaud, which is a good composer from whom Dave learned a lot.

He had a great open attitude and a warm decent American California vibe that was honest. He was stunned by the incredible success of Take 5 and we were all happy for his success. Dave was very kind to me and very encouraging about my early music and recordings when I was coming up in the 70s. He lived to be over 90 and had a bunch of kids that ended up playing jazz.

He was a good guy and a great composer. That was Dave Brubeck.