There is a fascinating process that I constantly see played out. Instantly, it can elevate the ability of players. They are amazed and delighted that something so seemingly simple can transform their playing into something they hadn’t imagined.

Last Tuesday, my group was warming up on some Bach Chorals, and when we arrived at the last bar of the first choral, the major triad was out of tune. Pretty badly. I sang the offending note which was the fifth and the guilty party played the note a few times alone to see if he could find it. Of course without any context, it’s pretty hard to nail the intonation.

We identified that he was sharp, to which he replied, “I don’t know how that’s possible. I’ve got the trombone slide out this far.” The group again held that chord and I could see him frantically moving the slide up and down, unable to lock into the pitch.

I told him, “You are so focused on the machine (your instrument) that you can’t hear the pitch. Don’t worry about where your slide is. Simply listen to the chord play that note.”

We played that last chord again and his perfect fifth was perfect.

His main problem was that he thought his trombone would find the correct pitch instead of his ear. He focused on the instrument’s production of the note rather than the music itself.

If you are familiar with my improvisation method, you’ll notice the similarity between this story and my advice against the pervasive emphasis of scales, learned patterns, and memorized licks. What do all these things have in common?

They both stem from a believe that the instrument and its production of notes come first. From this way of thinking, you play a note over and over again so that whenever you put your fingers on the slide or valves or keys, the right note comes out. Learn your scales so that you can run them over the associated chord. Music by notes. Paint by numbers.

The problem with this way of thinking about playing is that you ignore the most important aspect of playing a musical instrument: the sound you hear.

Once my bandmate finally listened to the rest of the band and ignored the geography of his slide, the pitch took care of itself.

Now, I’m not advocating for any type of effortless mastery. That’s a cruel myth. What I am advocating is to listen first to the musical context, whether that is a chord progression or a major triad, and then produce the note. Listen to the result and if necessary, correct accordingly by continuing to focus on what you hear. Practice scales, intonation, tone production, etc. so that when the time comes, your instrument will obey your ear. Not the other way around.

Listen to the music within which you’re playing and trust in whatever skill you have acquired. Continue to practice well and regularly if you want to improve your potential.

What can go wrong?

Trusting your musical ear is easier said than done. Think of all the friction that can get in your way:

Can you relate to any of these?

Think back to my friend struggling with the pitch of the Bach chord. Once the pitch problem was pointed out to him, it got worse. Why? Because of a handful of the above friction points smothering his musical instincts, deafening him to the sound of the chord and his pitch.

So, how can you get into the flow of playing much better right now? 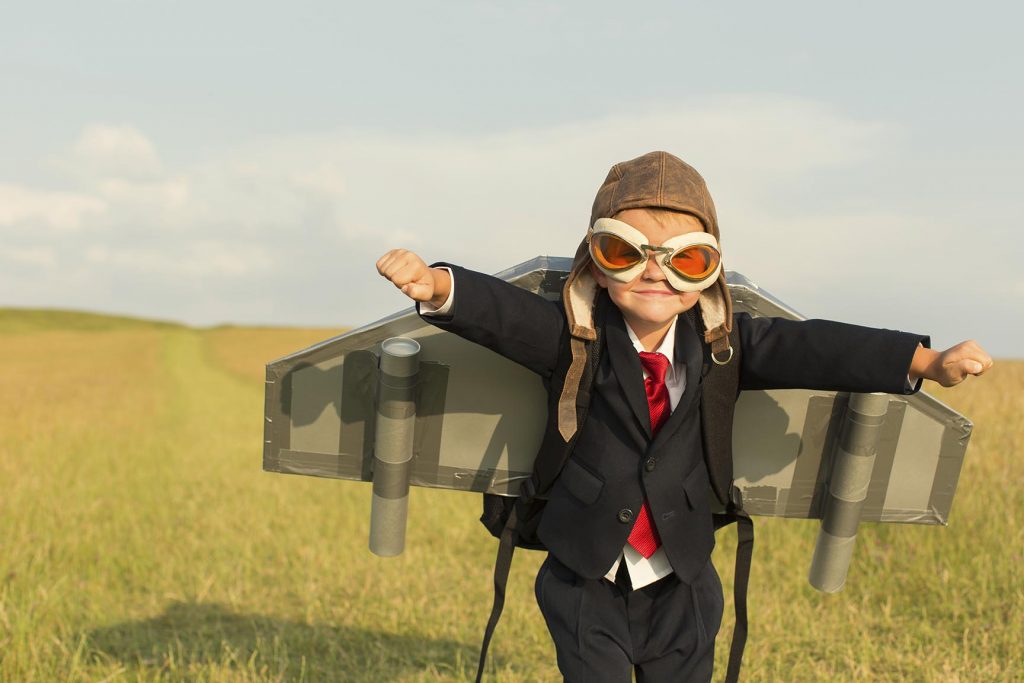 By first, being aware of the friction points above and other personal afflictions that I didn’t list. Awareness is the key. Don’t confuse ‘awareness’, however, with an obsession about friction so that they hijack your playing.

What… you think if you stop concentrating on the slide positions, you’ll fall horribly out of tune?

You’re convinced that if you stop calculating the next cool scale to play over g7#9, you’ll fall into stunned silence?

If you stop criticizing yourself for all your musical sins, you’ll become lazy and play worse?

If you don’t manufacture some clever notes to play over the bridge, listeners won’t think you are as good as you think you are?

If, by avoiding a commitment to take the risk of giving 100% to every performance, you’ll be safe and you can avoid making mistakes and getting hurt? (ouch!)

I’ve never ever met anyone who couldn’t play way about his average day to day playing once he focused on the music he heard instead of the demons throwing sand in his instrument.

Think back to when you surprised yourself by playing better than normal for a few moments. What were you focused on? Maybe nothing because you were in flow. That’s the goal-entering those moments of bliss.

My last point is a warning that the more you immerse yourself into the sound and forget about everything else, things may change. Good change, but change nonetheless.

You will start to hear YOU. Do you know what that really sounds like?

It will be interesting to find out!!