The holiday season is here once again and so are more opportunities for musicians to play and earn money. I want to help by sharing some tips with you on soliciting more and better opportunities for gigs and negotiating fear and guilt-free for more money. I’m writing this preparing for the holidays, but everything here pertains to the rest of the year as well.

My first tip is for you to just get out there and talk to people about playing in their venue. Have you heard the famous quote attributed to Woody Allen that 80% of life is just showing up?

I made a career decades ago from cold calling business executives and pitching them on large corporate deals. I learned early on just how much opportunity there is by just showing up and asking for something. You would be amazed.

Eat out at a local restaurant in which you’d like to play. Look around and confirm there is a space for playing and that the atmosphere seems right for your music. Then find the owner/manager and ask about an opportunity for you or your group.

One big mistake people make when ‘selling’ a person on something is to focus on themselves rather than on the benefit to the person with whom they’re speaking. I hate to break it to you, but in business, people don’t care about you. They only care about how you can make their lives better. Be honest, you are no different.

People don’t buy a drill because they want a drill. People buy a drill because they want a hole. Be aware of what benefit you can provide to the venue and to the person with whom you are speaking. What do they want? They don’t want your band, they want to increase the number of customers and the additional money they can earn from those meals and drinks that come to them through the people wanting to hear your music. Or they want to provide a better experience for the people gathered at their event. Either way, they have needs. Your job is to discover them and demonstrate how you can deliver them.

When you get the opportunity for a conversation with the owner or proprietor, talk about yourself and your group but do so within the context of how the other person benefits. For example, your group has played together for several years and has won awards and recorded an album or two. But frame those things in terms of the benefit they provide to the venue.

“We’ve developed a pretty big following, many of whom I know will come to hear us play. We have over 1,000 facebook fans living in this city who love hearing us live, and once we announce our performance, they’ll want to come here to see us.”

Far too many people think that selling means blowing the other person away by telling them how wonderful you are. No. The first step is to show up and then focus on what the other person wants, not how super you and your band are. 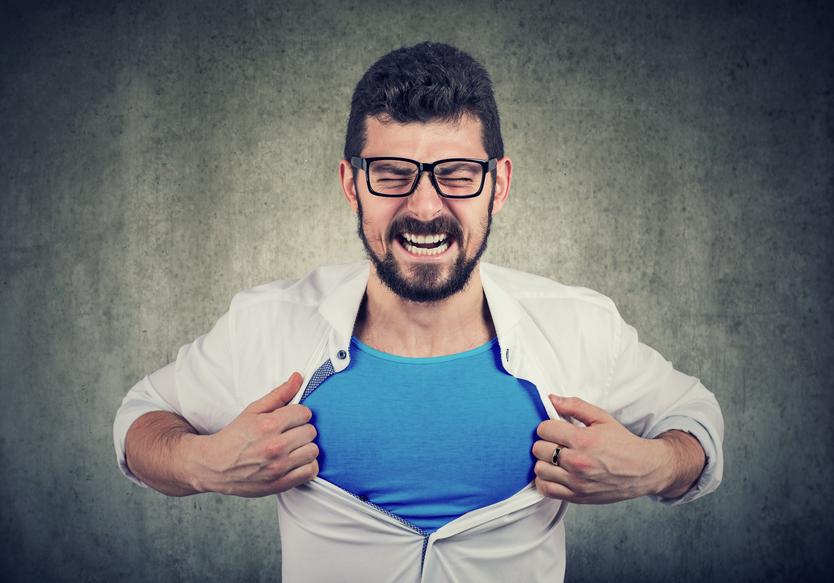 Decisions are hard. How many things are you putting off that perhaps you don’t want to say ‘no’ to or honestly can’t decide on? We all go through that.

So how will you make the venue owner’s decision easier? Well, help them understand the benefit they will get by hiring you as I described above.

Another way is to have information easily available to them that they’ll want and need-information that will motivate them to say “Yes”.

Do you have a website that provides samples of your music and testimonials from fans and venue owners? Do you make it easy for people to contact you? Think about how many times you’ve been approached for a decision and rather than make a quick decision, you’ve asked to have something to look at? You’re buying time plus you’re asking for something that will help you make the best decision.

It seems strange in 2021 to have to convince people of the benefits of having a website. 20 years ago, it took professionals and several thousands of dollars to make your presence known online. Today there’s no reason not to have a good website.

Yesterday I spent a few hours putting together a simple website for a new jazz trio I’ve organized – piano, bass, trombone. This post was actually motivated by the things I’m now doing to get work for me and my two friends. I recorded a simple 3-minute demo in my studio, and crafted a very basic website. Now I am sending the link out to the people with whom I’m following up my conversations.

I see two things happening with musicians struggling with their online presence.

One problem is not even having a website. In my opinion, Facebook is not enough. You’re renting space instead of owning it. A friend of mine was just kicked off YouTube. His presence is gone. It’s pretty hard to get kicked off your own website.

And if you can’t build your own, hire someone cheap at Fiverr to do it for you. Tell them what you want and when you want it or ask for their advice. Then just get it done.

The other problem I see is that people take months and months to release their shiny new site. (Or many never ever get it out the door.) It’s perpetually never quite right. “I’m still working on the demo.” or “I’m still editing the band profile page.” Have you ever heard the saying, “Perfect is the enemy of good”?

Steve Jobs once famously said, “Real artists ship.” By ‘ship’ he meant release version 1.0 of whatever you’re creating. Do you remember the very first iPhone? Imagine if Jobs had waited for it to be perfectly bug-free, or said to his developers, “It must first have 10,000 apps registered to the app store.” The iPhone would never have seen the light of day!

In both your playing and most everything else in your life, resist the need for version 1.0 to be perfect. If you’re a brain surgeon, please ignore my advice, but if you are a musician, come up with a cool website address from GoDaddy, build your website, and publish it before going to bed tonight!

The little website I built yesterday for my newly-formed trio is bare bones. It will be much better once I get photos of the three of us, a calendar after we get some gigs, and a few testimonials of happy customers. But why would I wait for those things before getting something online that at least proves to people that we’re real and provides them with a sample of our future sound?

Do you struggle asking for money? If so, you’re not alone. Artists often make the mistake of asking for less than they could have gotten.

My 17-year old son is starting his little photography business. A boy at his high school asked my son if he would take photos of him and his girlfriend, and asked what my son would charge.

He came home and shared with me his nervousness about asking for money and his hesitation to take on the job in the first place. I asked him, “What number would make your hesitation disappear?” He said $150. “Then ask for $150”, was my reply.

The next day he came home shocked that his friend even considered that number, but that his friend asked for $20 less. “How should I respond, Dad? You know I’m not good at negotiating.”

I told him to stick to his number. “Tell your friend exactly what he will get from the job and how he and his girlfriend will have something that will remind them of the moment you will create that will last forever. (Tell him that his girlfriend will love him for hiring you!)” He did and the next day he had his first $150 customer, who, by the way, has since referred three other people to my son, one of which has led to a family Christmas card photo gig!

We make the mistake of overestimating the resistance people have toward price. Price is so much easier to ‘sell’ once you communicate the benefits of hiring you-benefits that the other person really wants.

What happens when you approach a restaurant owner or venue manager who claims to have a set amount and that’s all they’re willing to pay? Add to that, you feel like you need them more than they need you.

Another option is to find something they will let you do that adds to what you get from the gig. Can you set up a table to sell your CDs while your son/daughter or friend mans the table? Can you give the venue printed cards to put on each table that promotes your stuff?

Can you provide something to the venue that will add value for them that won’t cost you much if anything? Perhaps you have design skills and offer to create an ad for them that you’ll post on social media and share with others.

Maybe you offer to come in an hour earlier to play a solo cocktail set. Yes, that costs you time, but consider the goodwill that might earn you. Sometimes you have to give to get.

Think of how you can go above and beyond for the people who pay you.

Point out to the venue after the gig that more people stayed for dinner and at the bar than normal. That’s one reason to visit the venue beforehand to see what their normal traffic looks like. Make friends with the staff to get more of the inside scoop.

There’s probably a lot more earning potential out there for you if you just do some of these things and elevate your mindset about trading value. It also helps to develop a little more courage and business creativity in order to find those opportunities.

Good luck with this holiday season and beyond!