As an experiment about two months ago, I recorded my reading of the book Richie Beirach and I produced called the Lineage of Modern Jazz Piano. I then made it into an audiobook. The audiobook market is growing by about 25% over the past couple years, so that must mean that people are becoming more interested and capable of listening to books.

I think the market has a long way to go, and one direction I'm in favor of is in making self-publishing easier. Anyone can record an audiobook but there are a limited number of ways to listen to an audiobook. The leader is Audible, but with them taking 60% off the top for non-exclusivity, the audiobook author isn't left with much. Yes, Amazon has the Superbowl of audiences and reach, but I'm not sure the volume makes up for the small portion earned by the author.

There are a dozen or so apps for listening, each with its own niche and distribution, You can create you own reading app, but the cost of the app will have to be recouped by the sales of the audiobook.

We need a standardized reader on which anyone can publish and lives on every device. You record a book, create the audio and visual files, and load it up for free. Then anyone on this ubiquitous platform would pay a small cost to read it. Good riddance to Amazon's 60% and everyone else charging a big chunk of the book for putting it on their platform.

But what about Dave Liebman's book?

Sorry, I got distracted. The book Dave and I produced called The Art of Skill is now an audiobook. Dave narrated the first chapter called Seeing the Light, and I narrated the rest of the book. 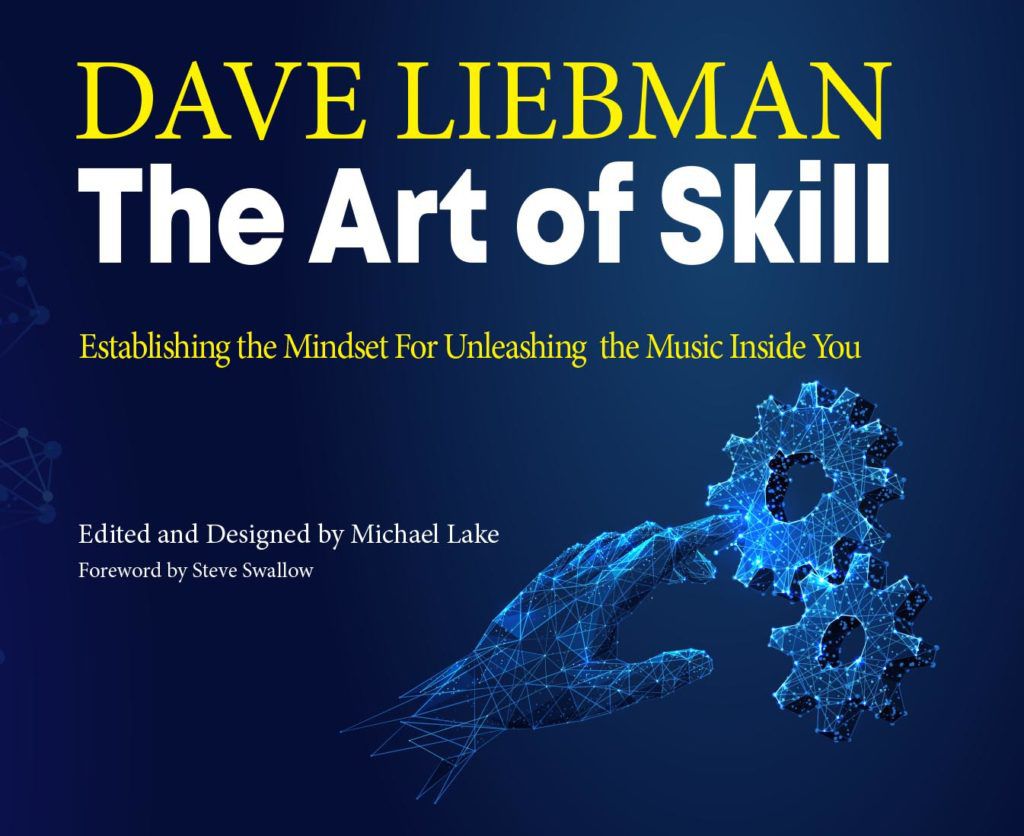 Buy the audiobook in Apple Books

If you'd like to buy the book in Apple Books, here is the link.

The best way I can describe The Art of Skill is that it is a golden ticket to have a candid chat with a great and wise jazz musician who has seen a lot. Lieb played with Miles starting with Mile's On the Corner album, has recorded hundreds of albums as a leader and sideman, and has taught thousands of musicians how to play jazz.

One topic I wanted to explore with Lieb was about hearing and expressing one's own musical voice. He has a lot to say on the topic and has had his own uniquely identifiable sound on tenor and then later, on soprano.

So at one point in the book, you'll hear me ask Lieb, At what point did you consciously say to yourself: I’ve got to move away from Trane's influence. Was that the transition from soprano or was it before?

That was before because I was getting both good and bad press being a Coltrane follower.  I’m a first-generation post-Coltrane musician primarily because of my age. He died in 1967 when I was 20 years old. So there I was. He had an unbelievable musical and spiritual influence on me. It was like a flash of lightning and I definitely tried to do things he did. There’s no question about it.

But I did stop listening to Coltrane for a period. I also entertained thoughts of playing another instrument.

The instrumental trap is something that you have to be aware of. That’s what I just talked about before - about not playing the same thing everyone else is playing just because it falls technically easily on that instrument. 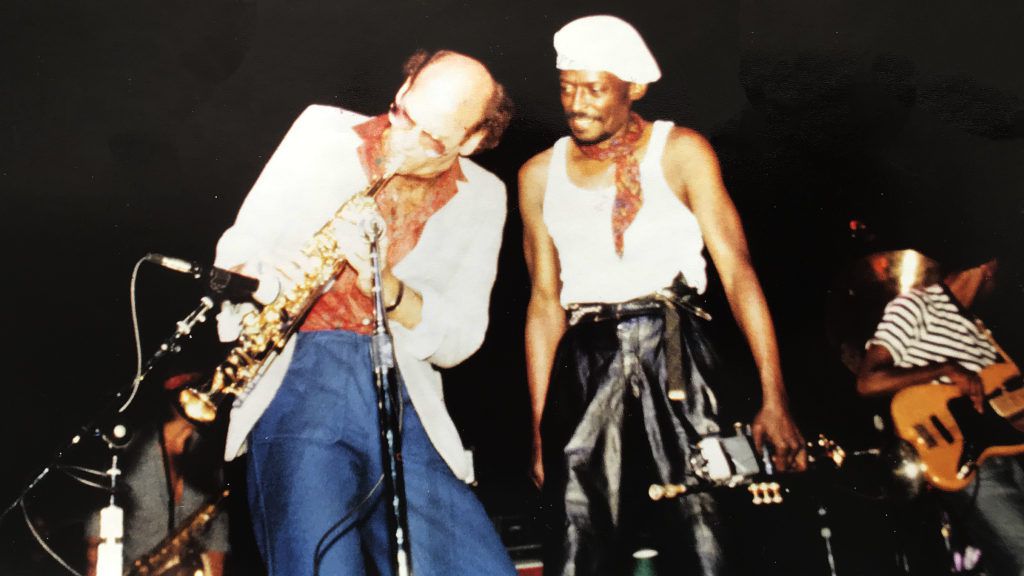 You'll also hear Dave's thoughts on practicing. Who did a lot and who didn't. He thinks that one's practice habits and amount of time should cater to the individual's desired outcome. Not everyone needs to practice 8+ hours a day like Michaell Brecker. After all, he knew that his greatness would be his technical prowess.

On the other hand, Miles rarely practiced, opting instead to warm up as part of his performance on stage, not the least worried about cracking notes or other imperfections.

If you prefer your books made of paper, you can preview and order it here:

Check out the Art of Skill softcover

This is the 21st century version of the old-school learning with a mentor. Whether you read his words or listen to them, you will be a better musician by learning from the experiences and advice of Dave Liebman.