Thank you for all the positive comments and emails from last week’s post on building your health.

As I thought about all those people wanting to make change, I was reminded of another topic that is super important to the idea of making material change: the willingness to try something new and different from what you’ve always done.

It’s been said that doing the same thing over and over again expecting different results is ‘insanity’. I don’t think it’s insanity, I think it should be called ‘futility’.

Repeating the same habits over and over expecting something to change relates far beyond what you do for your health. This also relates to your ability to play your instrument and jazz better–more like you imagine.

Think about your practice routine. How much of it is the same each and every time? Are you using a rubber stamp to make it through your playing time and effort?

Consider where you practice. The same room with the same acoustics and the same vibe?

And consider how you practice. Do you always start at the beginning and play straight through to the end of etudes, exercises, or tunes? Except for drummers and piano players, do you always sit in the same chair pointed in the same direction thinking the same things? Do you record yourself? Is listening to your own playing live as you play the only perspective you have of how you or your band sounds?

If you’re doing the same things over and over and wondering why your playing is not getting better and more fun, could there be an element of futility in how you’re spending your playing time?

Think about the long-term effects of settling into a routine for the sake of routine. Paying more attention to the clock on the wall than on the details of your sound, prioritizing quantity over quality, the proverbial gold star you gave yourself because you practiced today, no longer expecting significant improvement in your playing.  Do you keep your practicing and performing fresh or are you stuck in a rut? The months are turning into years… 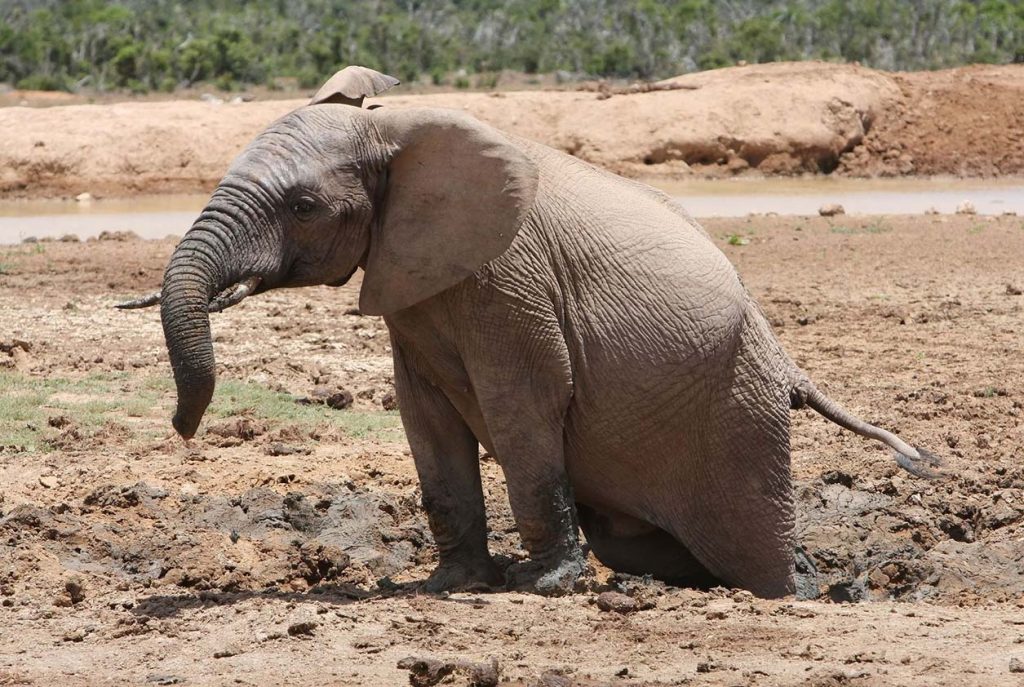 Are you doing the same things over and over expecting different results?

If you sense that you might be, then think of something different to do practicing or performing, but then do it. Mix it up. Mixing things up and expanding the diversity of how you approach music gives you a better broader perspective on your playing. What’s more important than hearing yourself better, closer to how others hear you, both in your playing’s nuance and musical personality.

I think of musical hearing in two related ways: First, with the microscope, you hear the detail of your playing: intonation, time, dynamics, inflection, and tone.

Second, and with a telescope, you hear the personality of your musical voice. The big picture: your energy, your attitude, your kinship with the other musicians, the musical relationship you have with your audience.

Why does all that matter? Because you can’t improve that which you don’t hear. And there is more than just one level to hear within your playing. Improving requires that you hear what needs to be worked on or what else is going on beneath the surface. You probably have a sound in your head that you imagine playing like some day.

To get there, you need to more clearly hear how you play today and the difference between you and your model. Then hopefully later, you’ll hear your own musical voice so clearly that you abandon the sound of your idol/model, and project yourself. I know you have something worthwhile to say.

So if I’ve sold you on the benefits of hearing more, let me recommend 7 aspects of practicing and performing that I hope will motivate you to try some new things.

Again, I’m not telling you to stop your repetition of scales, tune learning, and muscle development. Work hard on those things but do so within your new and fresh perspectives.

Here are 7 tips off the top of my head that can freshen your perspective on how you play, and open up your ears to knowing better how you can improve. 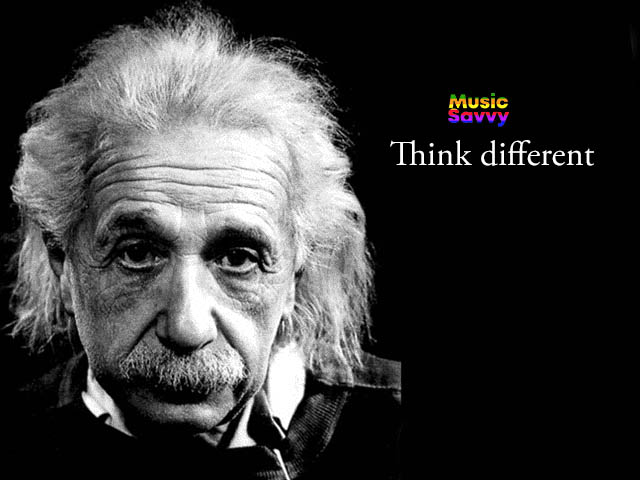 As you read think about changing up your routine, what is your knee-jerk emotional reaction to that idea? Was your initial reflex to think of reasons why a particular change can’t work for you? That’s perfectly normal, since routine is hard-wired into each of us as a survival mechanism. Your brain is built to be energy-efficient, not to crave new and more strenuous ways to accomplish repetitive tasks.

But accomplishing something as challenging as playing jazz well requires that you go above and beyond your default hard wiring that is built for efficiency through unthinking habit and routine.

Do just one of the suggestions above and honestly consider your experience and 30-day results.

Ask any accomplished musician what they did to master their art. I’m betting they won’t tell you they followed a routine of habitual comfort.

And if you need one more example of the life-changing effects from thinking different(ly), here’s one from another of life’s great geniuses: