I wrote a blog post last week suggesting that of all the tools we jazz players have at our disposal, any of them can be used in the wrong way for the wrong purpose. Using a socket wrench to bang a wood screw into a steel beam is a whole bunch of perfectly good but misused tools.

Richie and I have a strong mutual respect for each other’s willingness to speak his mind. And we do have the occasional argument over something that we both think is important.

But Richie’s and my disagreement over this minor topic reminded me of how opposed today’s culture has become to free, open, and civil discussions of different positions on almost any topic.

I look around and ask myself, why aren’t we eager to have conversations and disagreements from the various sides of any worthwhile issue in order to discover the truth? The more important the issue the more eager we should be to weigh all sides, not just nibble around the edges at small and subtle differences of basically the same position. I have a friend who calls this, arguing over two sides of the same bent coin.

Let me tell you a story, and you try to pretend that it has nothing to do with current events.

Being a very smart and enterprising young boy, Biff searched the internet on how to best use his shiny new metronome. He found 27,895,617 results on the topic.

Everything he read claimed that a metronome will improve his sense of time. Practice with it constantly, they all advised, adding, “The more time you spend playing with your metronome, the better musician you are guaranteed to become.”

The comment was written by a very famous jazz musician named Buddy Sharps who wrote that there is no good use for a metronome. “Throw it away”, he demanded.

Biff was confused. He forwarded the comment to his teacher who assured Biff that this musician was dead wrong, but his teacher didn’t seem to have a good rebuttal to any of Mr. Sharps’ points. Biff couldn’t find anyone who did.

Biff’s confusion turned into anger one day, stating that he refused to practice until he knew whether to use the metronome or not. “I’M ON STRIKE”, he yelled.

His mother became very upset. After all, she paid good money for that metronome and said nothing would stand in the way of her big plans for her son to someday play Carnegie Hall.

Biff’s mom sent a stern email to the leading music educational association and they assured her that if Biff was truly serious about playing with perfect time, the metronome she bought was crucial to her son’s future as a musician, regardless of Mr. Sharps reckless opinions to the contrary.

Soon thereafter, the association published a story on the many benefits of the metronome and went further, warning that anyone who publically questions the utility of a metronome will be considered an anti-metronomist and shall not be listened to, adding, “These people probably don’t even believe in scales.”

As a result of writing that one comment, Buddy Sharps found himself in trouble. Word of his contrarian views on this worshiped time-keeping tool got around, and quietly his next five gigs were suddenly canceled. None of his calls asking for answers were returned.

Two weeks later, a junior US Senator read about this controversy and quietly placed a rider within an upcoming infrastructure bill that gave tax credits to all metronome manufacturers and app publishers. Surely, he thought, that will stimulate metronome use and snuff out the anti-mets, as they had become coined.

But the metronome stimulus didn’t work. People weren’t buying more metronomes. They must be confused. Could they possibly be buying fewer? In the public interest, publication of any retail metronome sales figures was temporarily suspended for six months by Executive Order.

In the annual meeting of the Music Players Guild Collective, a concern was raised that the anti-mets may be influencing the practice habits of young impressionable musicians. Computer models had concluded that 17 years into the future, without robust metronome use, the time variance of the average jazz musician will be off by as much as -21%. 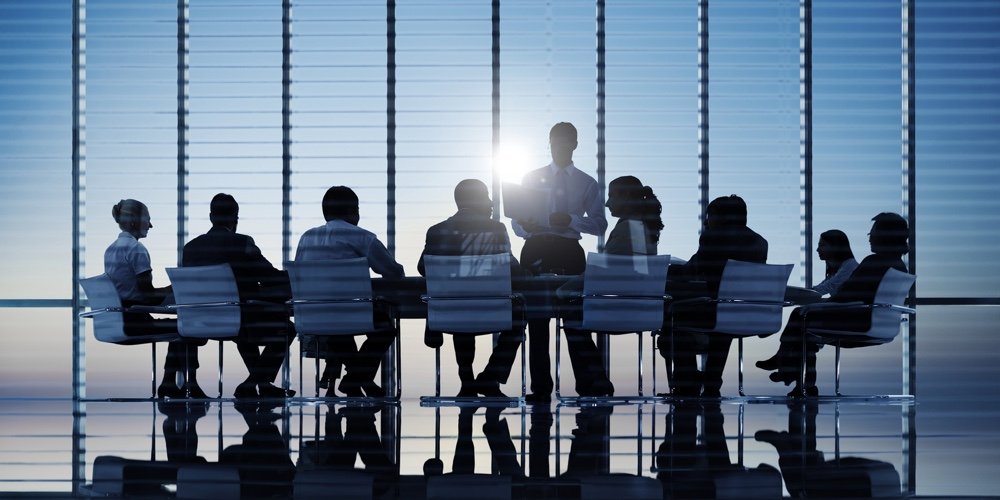 Two other computer models projected a time variance of -129% and +5% but the Collective’s subcommittee felt that -21% could more easily be conveyed to the public. They then voted unanimously that any data contrary to the agreed-upon official findings will be considered biased, confusing, and therefore, not to be published.

Each of the big social media platforms amended their terms of service. One of their new provisions stated that because metronomes were now considered a public good, posts “conveying an opinion contrary to the social promotion of metronomes will be labeled deceptive and therefore, removed with the offending personal account or group being indefinitely suspended from the platform.”

A remarkable story was picked up by several of the top morning TV shows telling of a young girl whose life was saved by hearing a metronome clicking. As the story was told, as soon as she left her bedroom to turn off the metronome at the living room piano, a fierce lighting strike hit and demolished her entire room. Each version of this story concluded that Metronomes Save Lives. Even though no home address was provided nor were any sources named, several movie studios showed interest in producing the girl’s story.

Seeing this as an imminent crisis for the arts, Congress passed a law stating that every musician over the age of 8 and-a-half must possess a metronome within 40 inches whenever practicing a state-sanctioned instrument. There was some confusion over the penalty for non-compliance, but that was left up to the states. In a press conference, the President hinted that Federal Arts Funding may be withheld from those states making a “reckless” decision. His press secretary assured all concerned citizens that the President was keeping all options on the table at this time. 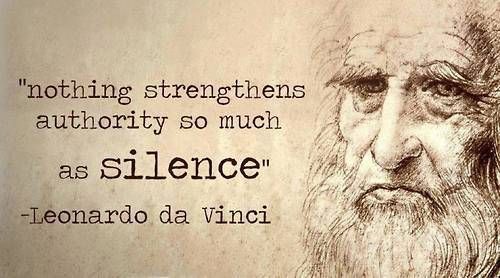 Now before you jump to the conclusion that you know my political views, you don’t. In fact, you might be quite surprised by them.

Anyway, I’m NOT making a political statement as much as I am challenging the prevailing current orthodoxy that promotes the shutting down of views that run contrary to popular consensus. When did it become wrong to question something or disagree?  Who’s deciding what can be said and published and what can’t?

Since when did truth become determined by authority instead of being arrived at rationally through the dialog of opposing views and the examination of facts?

Our current culture brands you with some sort of ‘ist’ and disavows you from respectable society and conversation when you hold a view that is contrary to the one that has been officially sanctioned. You are considered dangerous. In the name of the public good, contrary positions are now silenced because they are deemed ‘offensive’ and counter to some higher authority’s arbitrary dictate of the greater good.

Do you believe this authoritarian trend is disturbing and threatening to each of us? Galileo, do you have any thoughts on this? Copernicus, please chime in. The dozen or so 17th-century men and women hung as witches? Six million jews? 20 million Russians?

Yeah, this is just about a metronome.